Last weekend I was lucky enough to be invited to the FIM British Speedway Grand Prix* and I’ve never been so bloody excited. For those of you who don’t know me that well, I absolutely love things like this – the speed, the thrill, the adrenaline – a petrol head’s dream! To make it even more exciting, I was able to take Ryan along with me. Not only was it fantastic to take him along to share an exciting blogging opportunity with me, but I think he was more excited than I was. If that wasn’t enough, we were given the opportunity to go to the stadium the day before to get a tour of the pits and watch the riders practice. 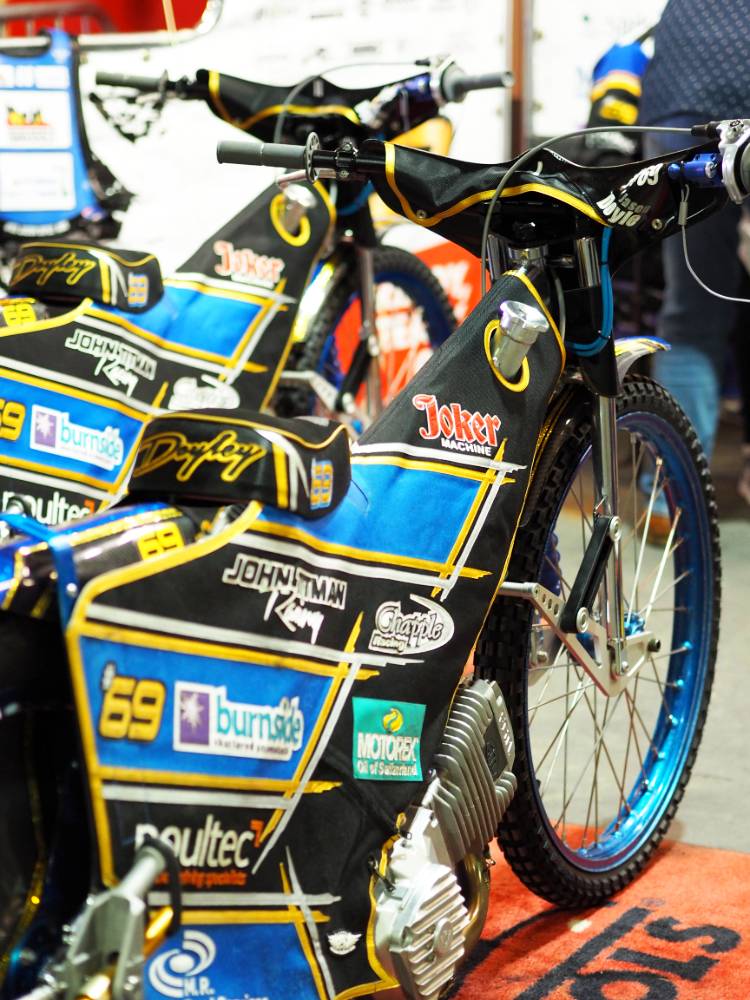 Being in the pit was a fantastic opportunity to see and hear the bikes up close. The mechanics were working on each of the rider’s three bikes, the BT sports broadcasting area was set up and we were able to wander around and see everything up close. Plus, we even had the opportunity to meet Great Britain’s double series winner, Tai Woffinden – who kindly stuck around to sign my program even though he had somewhere to be! 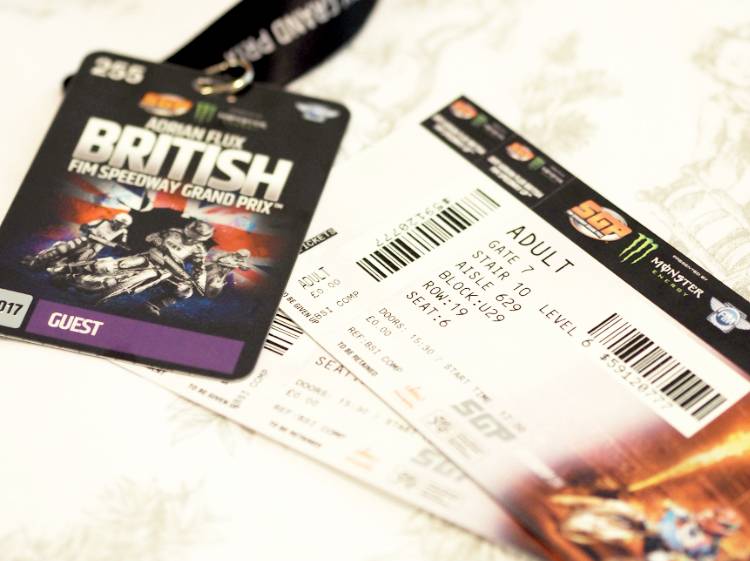 For anyone who doesn’t know much about the Speedway, the riders use 500cc bikes with no brakes or gears, which run off methanol. There are 23 heats and you don’t know who will win right until the last minute. The atmosphere on Saturday was absolutely amazing; there were fans from all over the world and each heat was gripping from start to finish. After watching the 23 heats the event finished with an indoor firework display which was also great! 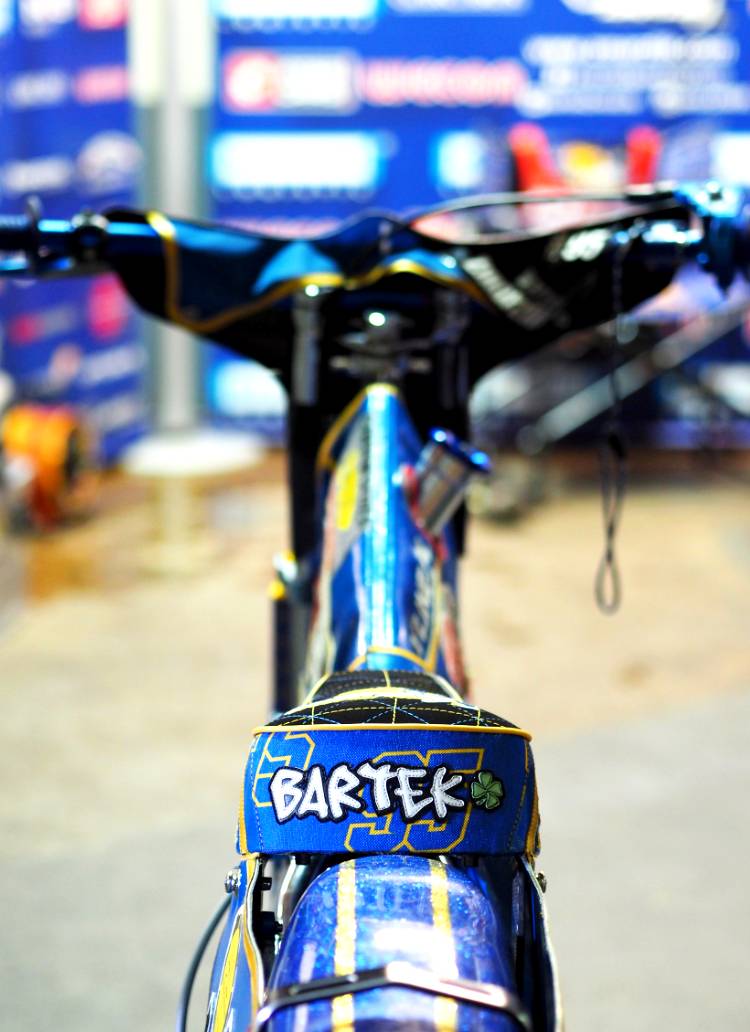 If you have not been to the Speedway before, it’s something I would definitely recommend. The tickets for next year are already on sale and can be bought online. I decided to vlog the event as I knew it would be so hard to describe how fantastic the atmosphere was. It’s only short, but hopefully it will give you a chance to see what we got up to and how exciting it all was. 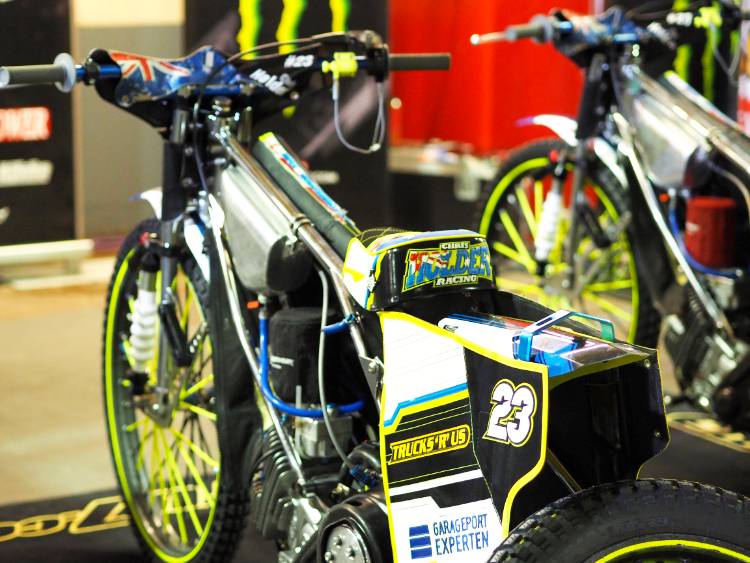 *Thank you to the Wales Blogger Network and the SpeedwayGP team for gifting me with this opportunity.

How To Spend a Day in London

2 responses to “Days Out: The British Speedway Grand Prix”